I am introducing a comprehensive piece of legislation to restore the American Constitution and to restore the liberties that have been sadly eroded over the past several years.

This legislation seeks to restore the checks and balances enshrined in the Constitution by our Founding Fathers to prevent abuse of Americans by their government. This proposed legislation would repeal the Military Commissions Act of 2006 and re-establish the traditional practice that military commissions may be used to try war crimes in places of active hostility where a rapid trial is necessary to preserve evidence or prevent chaos. 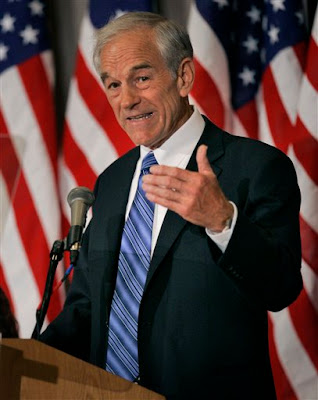 The legislation clarifies that no information shall be admitted as evidence if it is obtained from the defendant through the use of torture or coercion. It codifies the FISA process as the means by which foreign intelligence may be obtained and it gives members of the Senate and the House of Representatives standing in court to challenge presidential signing statements that declares the president’s intent to disregard certain aspects of a law passed in the US Congress. It prohibits kidnapping and extraordinary rendition of prisoners to foreign countries on the president’s unilateral determination that the suspect is an enemy combatant. It defends the first amendment by clarifying that journalists are not to be prevented from publishing information received from the legislative or executive branch unless such publication would cause immediate, direct, and irreparable harm to the United States.

I invite my colleagues to join my efforts to restore the US Constitution by enacting the American Freedom Agenda Act of 2007.