This post is a short follow-up to the Ukraine mini-SITREP: very ominous developments post I did a couple of days ago.

Several of you have noticed what can only be called a declaration of war on Russia by one of the top figures of the AngloZionist international capital, George Soros who has declared that "Russia is an existential threat to Europe".  First, Khodorkovsky, now Soros - it is pretty clear who is gunning for Russia and how, and it is equally clear that what these financiers are really admitting by their bellicose statements is that Putin is an existential threat to them.  In the latter statement, they are actually 100% correct (proving one more time that those who say that Putin is an oligarchic puppet are just useful and manipulated idiots). 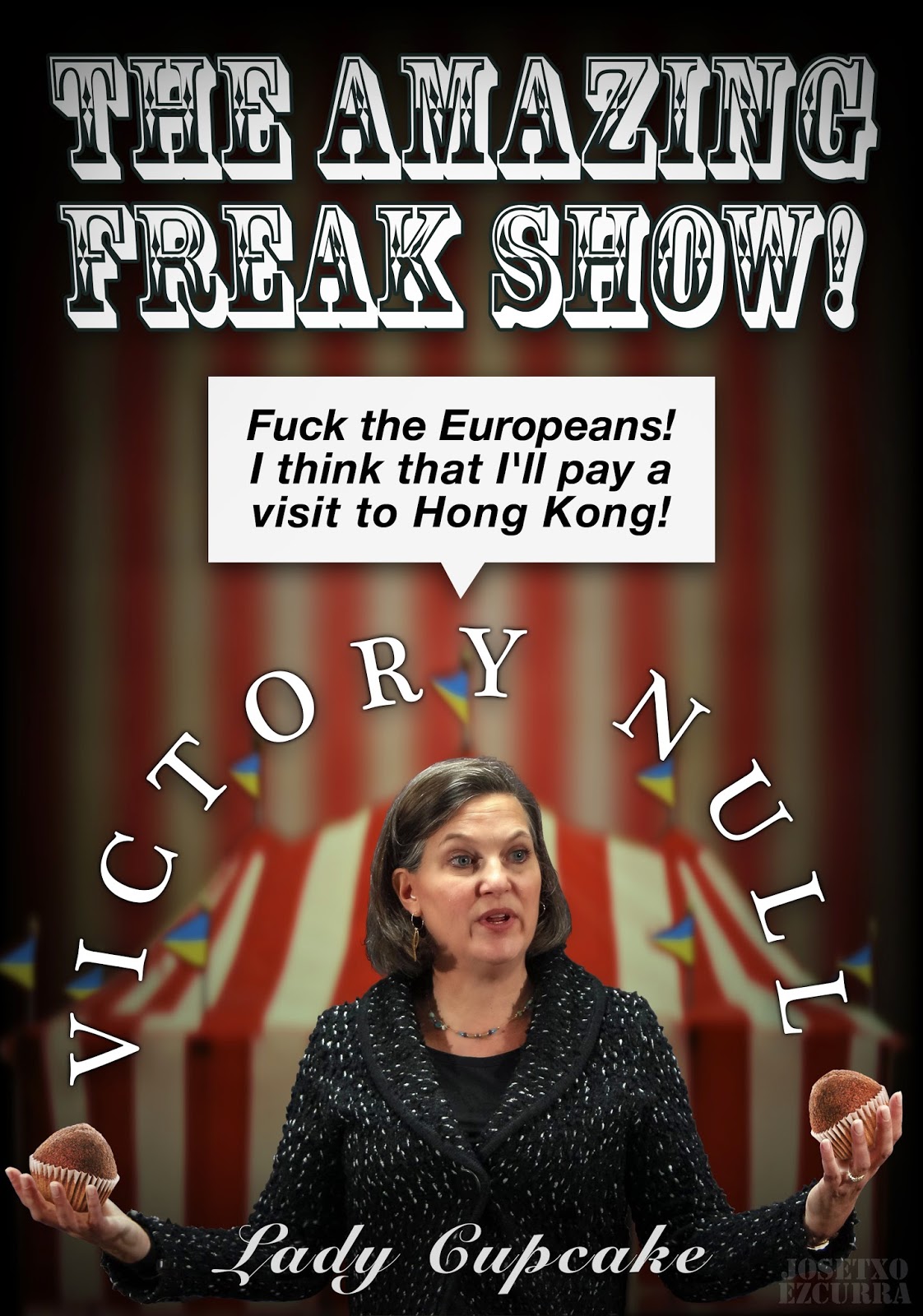 Nuland, Soros, Khodorkovsky, Hillary, Friedman and the list goes on and on and on.  The entire Neocon cabal is out for war and they are putting tremendous pressure on the rest of the planet to join.

The Europeans are, typically, showing less spine than a microwaved jellyfish: even though they fully know and understand that Uncle Sam is propping up a Nazi regime in Kiev and that the US policies are hurting them, they will do whatever the US tells them.  There is no European foreign policy to speak of.  All the Europeans can produce is a submissive "yessir! anything you say sir!".  One of the most pitiful expressions of this European submission to any order from the US, no matter how stupid, is this fairytale about a Russian submarine lurking inside the Swedish waters.

Not only is that a bad replay of the Swedish Cold War era paranoia following the Whiskey on the Rocks incident, in which a navigational error resulted in a Soviet Whiskey-class sub being beached on the rocks near Karlskrona.  While the Swedes of the Cold War could be excused for seeing Soviet subs as often as Scots see the Loch Ness Monster, to come up with the same nonsense in 2014 is plain embarrassing and shows that the Swedish military will also execute any other, no matter how evidently stupid.  This time around, the BBC claims that the first sign of a Russian sub was, I kid you not, a "radio conversation in Russian was reportedly detected on Thursday 16 October between the Stockholm archipelago and the Russian enclave of Kaliningrad, where Russia's Baltic fleet is based".  Apparently, there are people dumb enough to believe this kind of nonsense.

Seriously, funny as these "Swedish fairytales" are, we should not overlook the fact that the intention behind them is not funny at all: to create fear and possibly a pretext for a confrontation. 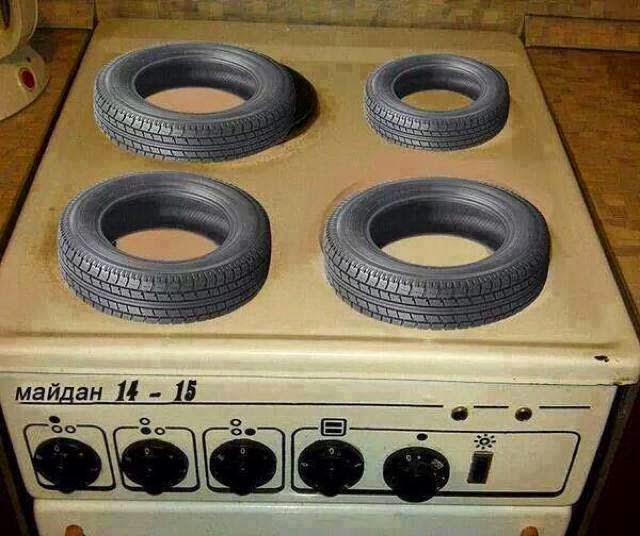 In the meantime, in Banderastan, things are getting worse and worse every day and the only thing holding back a full scale Ukie attack on Novorussia is the fear of further military defeats before the elections.  But short of a major change in dynamic, a Ukie attack will happen as soon as the elections are over.  One thing which could delay such an attack would be an anti-Poroshenko coup in Kiev.

Though this has not quite been reported that way, one thing which did come out of the Milan summit is that the Ukrainians have basically admitted that they have no money at all.  None.  Hence all the talks about the Europeans forking the money for the Russian gas.  Also, the cold season has begun and from now on its all just going to get worse and worse.

The deadline to post comments to Khazin has just passed.

I have to admit that even in my wildest dreams I could not have imagined such a huge number of questions.  Next, the Russian Saker Blog Team Leader and myself will have to decide on the number of questions we will forward to Mikhail Khazin  and what methodology to follow to select questions.  We might combine similar question into one.  I am not sure, but I will keep you posted.

The Saker
Posted by VINEYARDSAKER: at 18:04