First, an extremely interesting interview of Julian Assange on RT TV. For those who still insist on believing that Assange is an agent of the New World Order and Wikileaks a US government false flag psyop operation, please contact me ASAP. I have a bridge for sale in NY.

Next, and totally unrelated to the above - check out the Wahabi crazies in Gaza:

Lest anybody think that the only crazies out there are Wahabi, check out these US women - sorry, I can't call them "ladies" - proudly (re-)claiming the word "slut":

And some still seriously speak of the "Christian West", LOL. Let's take a look at a modern icon of the "culture" of the pseudo-"Christian" West: 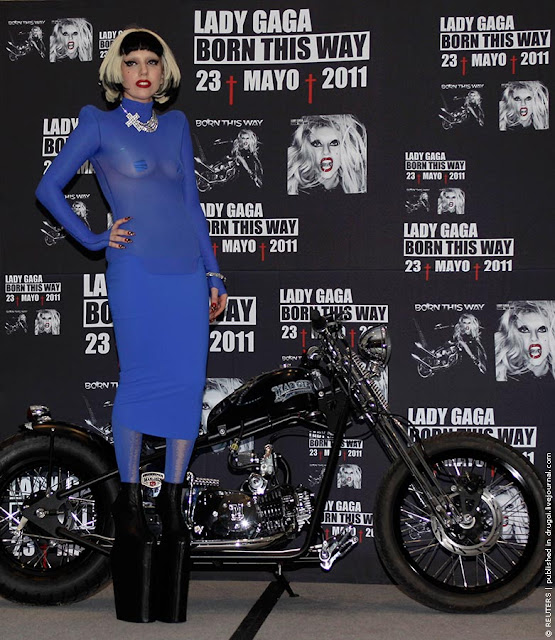 And, just for comparison's sake, let me remind everybody of what a real Christian icon looks like: 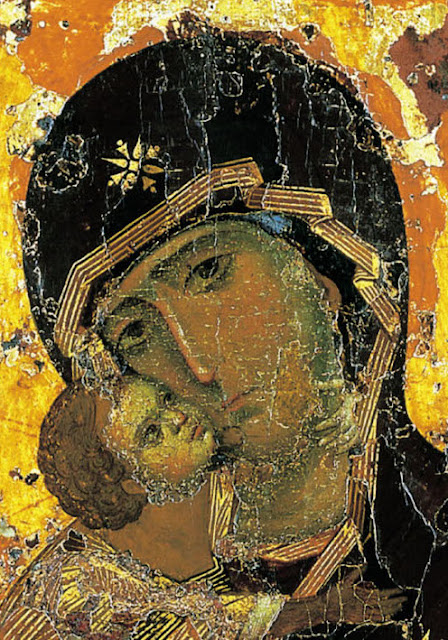 The icon above, the "Vladimirskaia" Mother of God, appeared in Russia sometime in the early 12th century.  We know that it came from Byzantium, though nobody really knows much about its origins.  Church tradition attributes the painting of this icon to the Holy Apostle and Evangelist Luke, although this should not be understood literally but rather as "copied from an original icon painted by Saint Luke".  What is beyond doubt is that this icon is ideal expression of the truly Christian culture.
You want another example?  Sure - here it is.  A US newspaper tells Bin Laden to "rot in hell".  Think of it as the "Inquisition reloaded": 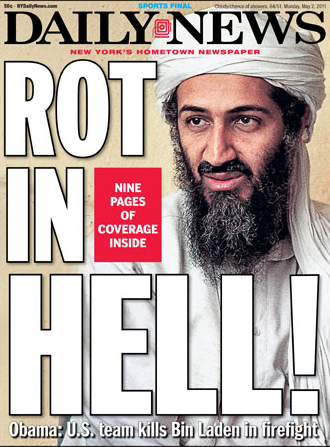 How did all these "Christians" forget that already in the Old Testament God said:"Have I any pleasure at all that the wicked should die? saith the Lord God and not that he should return from his ways, and live? (Ezekiel 18:23).  The importance of the infinite mercy of God for any sinner was also repeated by Christ: "I say unto you, that likewise joy shall be in heaven over one sinner that repenteth, more than over ninety and nine just persons, which need no repentance." (Luke 15:7).
Heaven knows that I have no sympathy for Bin Laden, the Wahabi crazies or anybody who spent his life working for the CIA.  But I can honestly say that I am not at all confident that on the Day of the Last Judgment Bin Laden will be judged more severely than the so-called "Christians" who in reality are just a God-hating self-worshiping pagan and idolaters.
I will end today's "audio-visual smorgasbord" with a hopeful symbol of resistance against all that it evil.  That kid inspires me and give me hope.
Have a great Sunday everybody!
The Saker 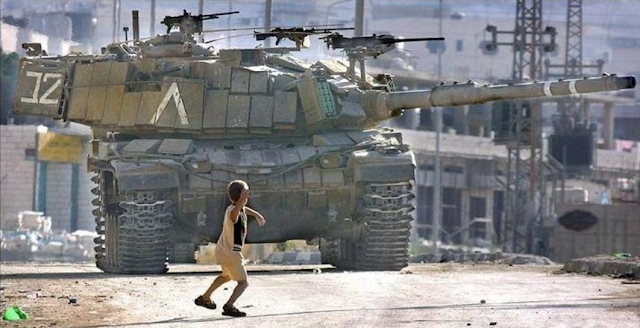