Israel cuts contact with UN rights council, to protest settlements probe
By Barak Ravid for Haaretz:
Israel decided Monday to sever all contact with the United Nations human rights council and with its chief commissioner Navi Pillay, after the international body decided to establish an international investigative committee on the West Bank settlements.  The Foreign Ministry ordered Israel's ambassador to Geneva to cut off contact immediately, instructing him to ignore phone calls from the commissioner, a senior Israeli official said. 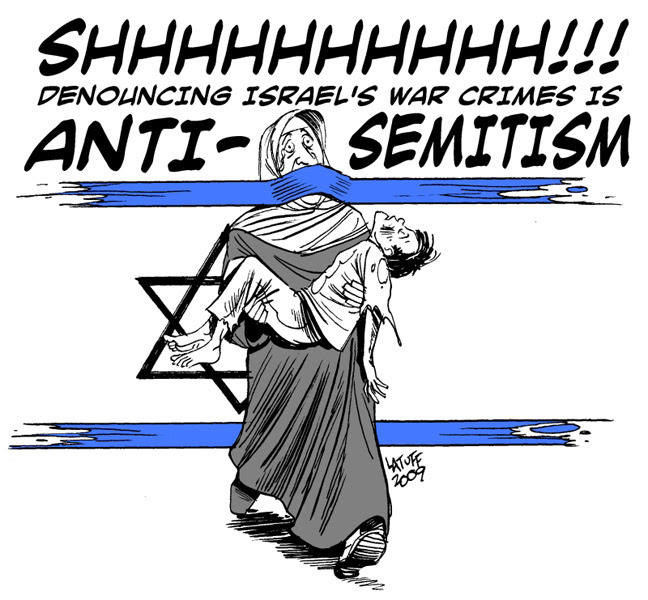 Israel will also bar a fact-finding team dispatched by the council from entering Israel and the West Bank to investigate settlement construction.  "We will not permit members of the human rights council to visit Israel and our ambassador has been instructed to not even answer phone calls," said the official. "The secretariat of the human rights council and Nabi Pilawai sparked this process by establishing an international investigative committee on settlements, and we will thus not work with them anymore and will not appear before the council," said the official.
(...)
Foreign Minister Avigdor Lieberman said Friday that the move by the UN body proves that the Palestinians do not want to renew negotiations with Israel. "We are dealing with Al-Qaida terror on the one hand and diplomatic terror by Abu Mazen on the other," Lieberman said, referring to PA President Mahmoud Abbas.
Senior officials in the Prime Minister's Bureau and the Foreign Ministry said then that Israel would not cooperate with the UN committee. The Prime Minister's Bureau decided Friday that the committee's members - who are yet to be determined - would not be allowed into Israel.  Israel is also considering sanctions against the Palestinian Authority in response to the human rights council decision.
-------
Commentary: Amazing, is it not?!  Even by Israeli standards the latest official reaction from the Zionist regime is beyond the what I call the "day to day paranoid hysterics" of the Zionist entity.  Sure, the Israels has never been known for their good manners, and Chutzpah is something of a revered national tradition there, but not answering telephone calls is infantile and bad-mannered even by Israeli standards.  It shows to what degree the regime is absolutely terrified of the entire human rights topic. And that, in turns, tells us all we need to know about abhorrent human rights situation in all of occupied Palestine. 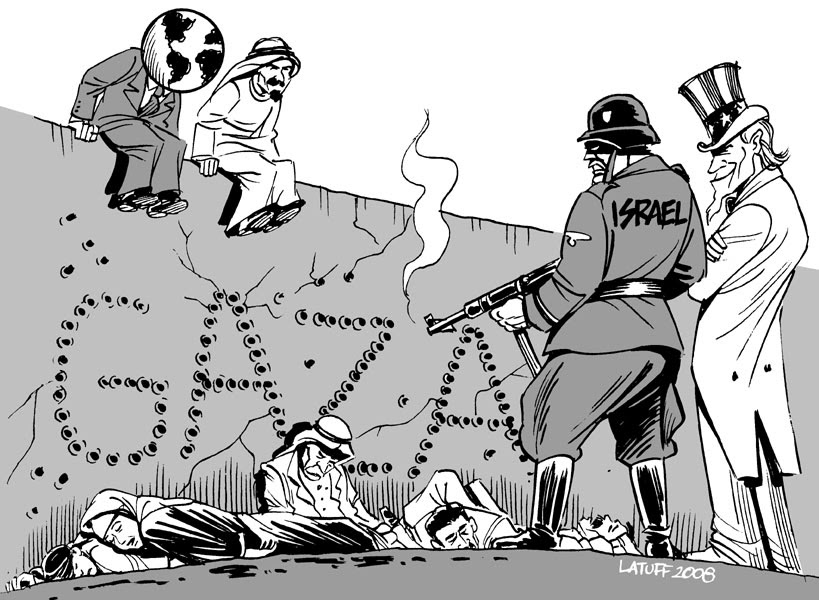 It is rather amusing to observe that the Zionist regime clearly does not understand that such paranoid hysterics are an admission of guilt, that such an over-reaction will do as much, or eve more, damage to the (already catastrophic) public image of Israel than any kind of little know report on human rights (how many hundreds of such reports have been ignored and ended up in the waste basket in the past decades?)
To use the US-coined expression, Israel has become the prototypical "rogue state", totally out of control, with its unique mix of medieval racism and religious bigotry, is addiction to ruthless and random violence, its comprehensive and overt rejections of any norms of civilized behavior, its equally comprehensive and overt rejection of any and all forms of international law and the grotesque antics of its leaders.  Take the DPRK, combine it with Apartheid-era South Africa, put it all on steroids, and you will get something in the same league as today "Jewish state of Israel".
The Zionist entity of "Israel" is a disgrace to all of mankind, a blasphemy against God, and a clear proof of the moral bankruptcy of the current international order.
The Saker
Posted by VINEYARDSAKER: at 14:37