I Take refuge in Allah from the stoned devil. In the Name of Allah, The Compassionate, The Most Merciful. Praise be to Allah, The Lord of the World. 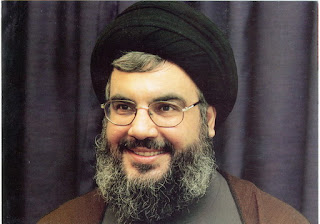