Once Again, The Will of the Voters Is Denied

Yesterday afternoon, Justice Edward Lehner of the State Supreme Court rubberstamped Referee Louis Crespo’s recommendation that the decision to establish a local commission to investigate the events of September 11th not be put before the voters on November 3rd. 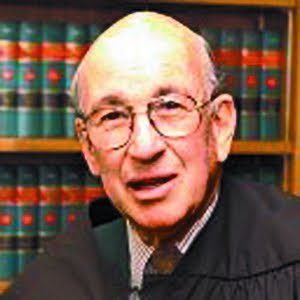 After showing interest in weighing both sides’ arguments in the hearing, the Judge’s short decision gives no indication of having considered the arguments put forth in the Petitioners’ memorandum of law, nor any acknowledgement of the need for a new investigation, which the City of New York callously dismissed as “irrelevant”.

On a dark day for democracy, the patriotic call for answers by hundreds of 9/11 families, first responders and survivors has been stifled, and the will of the people of New York City once again denied.

Judge Lehner ruled that modifying the petition to make it “legally permissible” would result in it being “inconsistent with the law sought by the signatories of the Petition” despite the fact that all 80,000 signatories agreed by signing the Petition that “If any provision of this law is held to be unconstitutional or invalid for any reason, the remaining provisions shall be in no manner affected thereby but shall remain in full force and effect.”

The deadline for inclusion on the ballot falls just before the election, making it possible to appeal Judge Lehner’s decision. NYC CAN is weighing all options and will make an announcement early next week on this issue, as well as on how it will be moving forward on other fronts. Regardless of the outcome in court, the quest for answers continues full throttle. This fight is only the beginning.